The Great Gaudí Tour and We’re Not Even In Barcelona

Catalonia, and in particular, Barcelona is perhaps best known for the elaborate and unique architectural style of Antoni Gaudí.

And yet many miles away, in northern Spain, there 3 buildings designed by the great Gaudí, one of which, is described as the best example of his architectural genius.

On our route through Spain to Portugal, we took the opportunity to admire all 3 and if you have time we recommend you do to.

La Sagrada de Família, his most famous design, is still being built and will not be completed until 2026, some 100 years after his death.

This building is perhaps the master piece of his life’s work, but his early work and commissions clearly demonstrate this young, energetic and vibrant architect as a founder in the modernist movement.

His influence is visible in Spanish city planning today as we saw in Bilbao.

Now let it be said, we are no architectural gurus, so please forgive our amateur terminology.

We do recognise a special building when we see one though. The overall outlines of his buildings are distinctive and there are many hidden and subtle design features carved in stone.

His extensive use of iron works reflects his father’s blacksmith origins. Throughout all his building, he uses exquisite stain glass and colourful ceramics.

Even if you’re not a fan of his design principles, it is rewarding to take some time just to study the detail.

All his buildings required many master craftsmen to build and are exceptionally well finished.

Is it any wonder that today, even with our modern technology, that we find it difficult to locate skilled masons to hand finish and maintain his most famous works?

The first stop on our great Gaudí tour is Comillas. Situated on the northern Spanish coast, Comillas is a popular holiday destination with expansive, sandy beaches on an otherwise rugged coastline. Just outside the town is Capricho de Gaudí.

Considered as one of Gaudi’s first works of importance, the building was commissioned as a private house for a lawyer back in 1883. Well the house is as pretty as a picture, straight out of a Hans Christian Anderson book.

Adorned with brightly coloured, ceramic sunflowers and with balcony benches placed on the fairytale turrets, you sit and admire the building rather than the surrounding landscape.

Even the grounds are designed to enrich the view of the house. Being one of Gaudí’s few landscaping projects it has stood the test of time.

There is a delightful grotto that feels as though it has been there forever, and with a perfect view of the house and the horseshoe shaped garden.

A bronze statue has been placed in the garden since Gaudí’s death. Perhaps appropriately, Antoni Gaudí will forever more sit and admire his own design. And who can blame him?

Next stop, León. Casa de los Botines is a huge building dominating a relatively small street in the centre of León.

Built between 1892 and 1893, Casa de los Botines was originally commissioned as a residential building with a warehouse, before becoming the headquarters of a bank in the 1920’s.

The building has a medieval air to it and again, has the Antoni Gaudí stamp: the fairytale turrets.

However, unlike other Gaudí works we’ve seen, the building seems more functional and less elaborate in design features.

Above the entrance, there’s a sculpture of St George slaying the dragon. I don’t know the significance of this, but perhaps it’s a nod to us English visitors that flock to admire his work today.

Our final stop on our great Gaudí tour, outside of Catalonia is the Spanish-Roman town of Astorga. 50km from León, Astorga has a large cathedral located adjacent to the Gaudí building.

The Episcopal Palace was designed for Gaudí’s friend, Bishop Grau and built between 1889 and 1913.

It only took so long as Gaudi resigned in 1893 over disagreements with the town council. Even back then, town planners were clearly a thorn in the side.

The neo-medieval style of the palace harmonizes well with the backdrop of the cathedral. In typical Gaudí style, there are 4 fairytale turrets.

The granite stones used are oversized, and just like the Catalonian designs, the entrance is grand with large arches.

When you sit and ponder, you cannot help but wonder how each stone can stay in place. I did say we were no architectural gurus!

The only downside of our visit to Astorga was that there is no statue of Gaudí.

We were unable to sit beside him and marvel at his masterpiece with him and complete our trio of photos.

Maybe we’ll write to the town council and petition for a bench upon which he can be joined by visitors, in admiring this piece of architectural art. 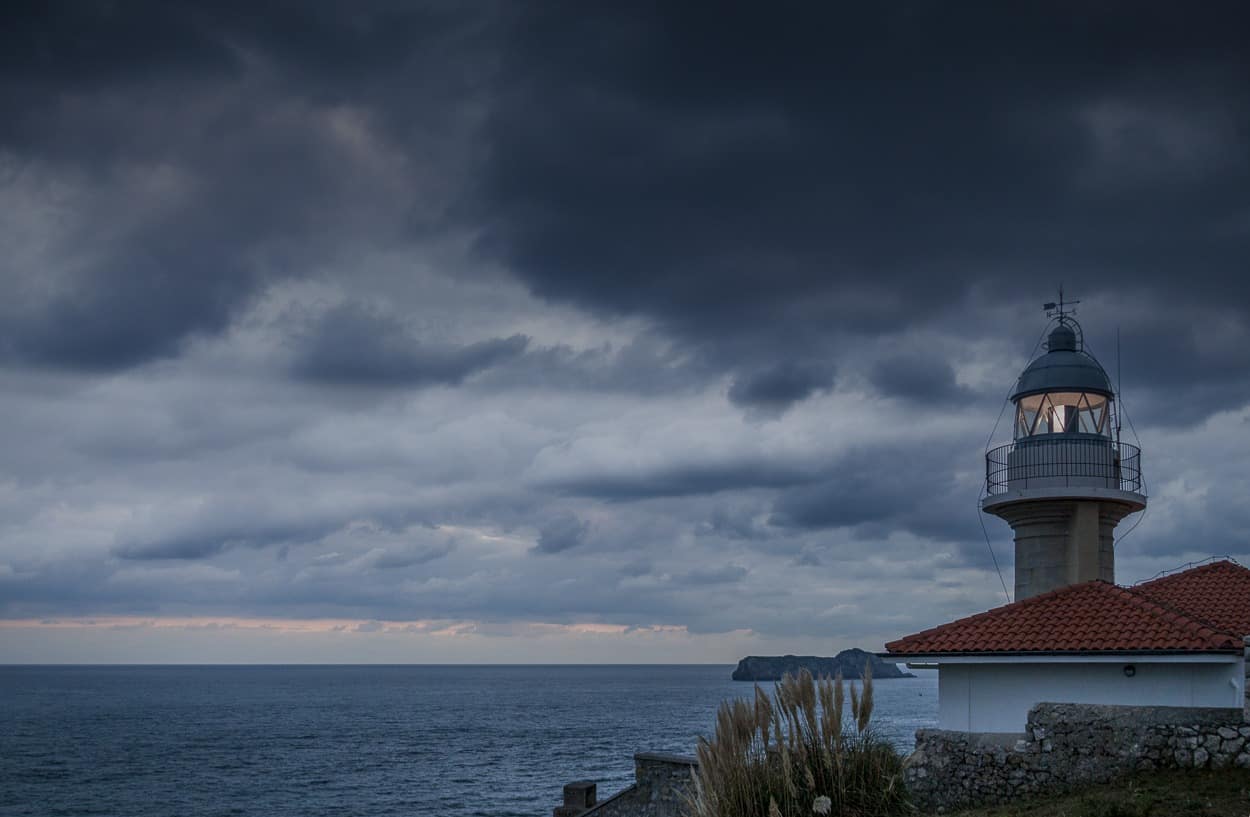